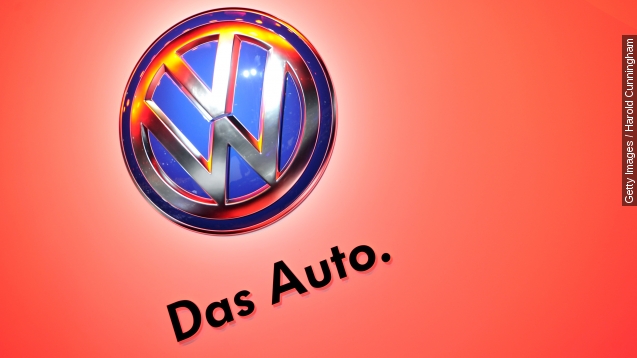 Volkswagen has a long way to go before it can be seen as a trustworthy automaker again. (Video via Volkswagen)

Sunday the company's U.S. branch began the journey by printing ads in more than 30 newspapers circulated across the country.

The ad is incredibly simple. Actually, it's just a letter to Americans from Volkswagen of America CEO Michael Horn. (Video via Volkswagen)

"We're working to make things right," the ad reads in bold letters. "As we work tirelessly to develop a remedy, we ask for your continued patience."

The ad and the goodwill program aren't likely a good enough apology to cover all the depreciated vehicles or the excess emissions pumped into the atmosphere, but right now that's all the company's offering.

Volkswagen admitted to installing devices to cheat emissions tests on 11 million diesel vehicles globally, but only after the scandal was uncovered by the EPA in September. (Video via Volkswagen)