French Train Heroes Say They Wanted To Set An Example 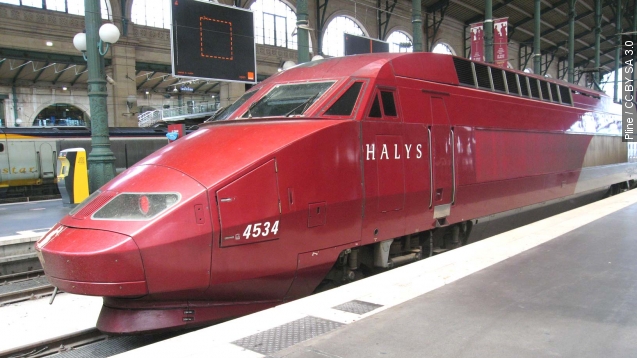 SMS
French Train Heroes Say They Wanted To Set An Example
By Ben Lawson
By Ben Lawson
August 22, 2015
The Americans who helped stop a gunman on a high-speed train in France — two of them members of the military — have come forward.
SHOW TRANSCRIPT

The three men who stopped an apparent terror attack on a Paris train say they hope they can set an example for others in their situation. (Video via BBC)

“I want the lesson to be that in times of crisis, do something,” Anthony Sadler told reporters.

The trio overpowered the would-be attacker on a high-speed train bound for Paris. (Video via CBS)

Anthony Sadler and Alek Skarlatos — seen here on the left and middle — were on board the train when someone confronted the gunman, who opened fire with a handgun.

Their other friend, Spencer Stone, then put the man in a chokehold, preventing him from firing his automatic weapon. (Video via Fox News)

Skarlatos is a National Guard specialist who recently served in Afghanistan, and Stone is an airman first class in the Air Force. (Video via NBC)

The motives of the gunman have not been officially confirmed, but officials believe he is a 26-year-old Moroccan man who Spanish authorities flagged for possible connections to extremists last year.

According to a statement from the gunman’s lawyer, “he had merely planned to rob passengers on the train” after finding the weapons he had been carrying in a park.