Terrorism Is Draining The French Economy 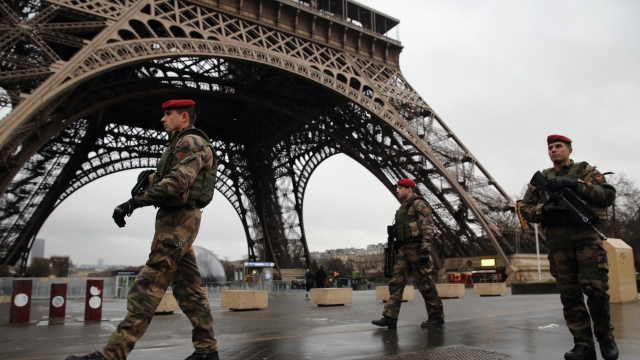 France is facing potentially more than $1 billion in lost revenue this year due to huge declines in tourism.

Safety concerns have been one of the biggest reasons why the country has lost over $850,000 in revenue already in the first six months of 2016.

The terror attacks in Paris last November were called Europe's worst in the past decade.

Besides violence, workers' strikes and floods are said to have also been why international tourists have stayed away.

So far in the Paris region, there's been a 46 percent decline in Japanese visitors, 35 percent fewer Russians and 27 percent fewer Italians.

American travelers seem the least affected. Their numbers have only dropped by roughly 5 percent.

France may have one advantage with Americans. As those in the U.S. plan their trips, they are said to be considering more expensive destinations, which from their perspective, could offer better protection.

According to the French government, the country is the No. 1 tourist destination in the world, and tourism is extremely important to the French economy. The sector represents roughly 9 percent of its GDP.

The head of Paris' tourism board said, "It's time to realize that the tourism sector is going through an industrial disaster."