Teacher 'Invented' Story About Being Stabbed By ISIS Supporter 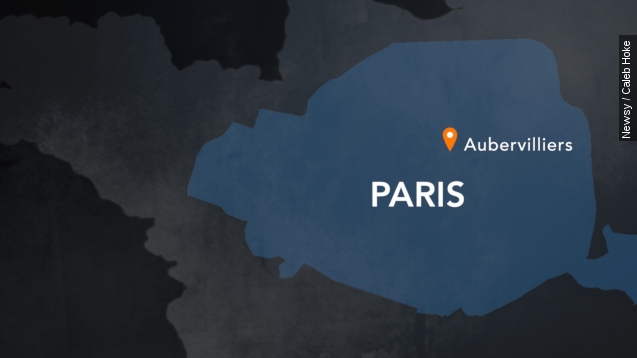 SMS
Teacher 'Invented' Story About Being Stabbed By ISIS Supporter
By Briana Koeneman
By Briana Koeneman
December 14, 2015
Prosecutors say a French nursery school teacher lied about being stabbed by a masked man who claimed to be acting on behalf of ISIS.
SHOW TRANSCRIPT

Authorities say a French nursery school teacher, who claimed he was stabbed Monday morning by a masked man acting on behalf of ISIS, made up the attack.

Just hours after news broke of the alleged attack in the Paris suburb of Aubervilliers, several local media outlets reported the unnamed teacher admitted to "inventing" the story. The reason why is still unclear. (Video via Le Parisien)

Authorities originally said the teacher was alone in his classroom when he was attacked. (Video via iTele)

According to an earlier statement from a local prosecutor, the teacher said his attacker was armed with a box cutter and scissors and claimed to be from ISIS, saying, "This is a warning; this is only the beginning." (Video via BFMTV)

France is still under a state of emergency after 130 people in Paris were killed in a series of terrorist attacks in November. ISIS claimed responsibility for those attacks.