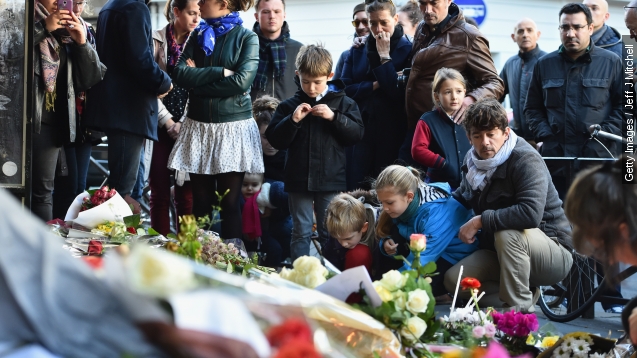 As France recovers from the physical and emotional toll of Friday's terrorist attacks, people and companies across the world are getting ready for financial markets to take a hit.

Analysts are predicting the market drop to be a small and recoverable one though, partly because the attacks began late Friday evening after trading floors closed. Investors had the entire weekend to get information.

Although, many analysts are worrying more about French stocks in the tourism industry, which represent more than 7 percent of the nation's GDP. That market is expected to take the biggest blow.

A terrorist attack in Tunisia in June reportedly caused $515 million in lost revenue for the nation's tourism industry.