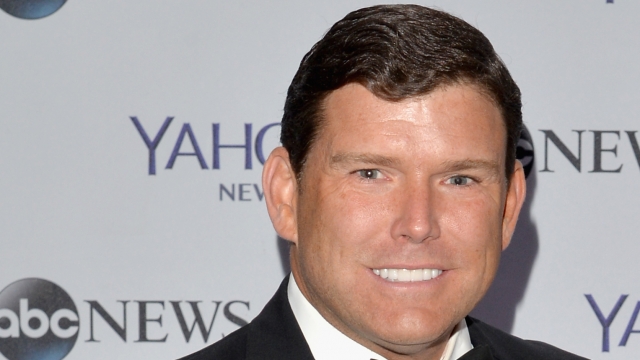 Fox News anchor Bret Baier apologized Friday for how he reported on a supposed FBI investigation into the Clinton Foundation on Wednesday.

"Well, that just wasn't inartful. It was a mistake, and for that, I'm sorry. I should have said they will continue to build their case," Baier told viewers.

"These sources said yes, the investigations will continue," Baier told fellow Fox News host Brit Hume. "There's a lot of evidence, and barring some obstruction in some way, they believe they'll continue to likely an indictment."

The word "indictment" is what caught the attention of viewers — including even Donald Trump. He ran with the comment on the campaign trail Thursday.

"It was reported last night that the FBI is conducting a criminal investigation into Hillary Clinton's pay-for-play corruption during her tenure as secretary of state," Trump told a crowd.

But here's why fellow reporters have criticized Baier's comments.

On top of that, other major networks also cited unnamed sources who said the notion that an indictment is forthcoming likely is not true.

While Baier apologized and clarified his statement, Trump's campaign manager said it doesn't matter if the story is true or not.

"The damage is done to Hillary Clinton that no matter how it's being termed, the voters are hearing it for what it is: a culture of corruption," Kellyanne Conway told MSNBC's Brian Williams on Thursday night after Baier initially walked back his remarks.

Baier said Friday he and his team stand by their sourcing and hope to get their sources "on the record and on camera hopefully today."