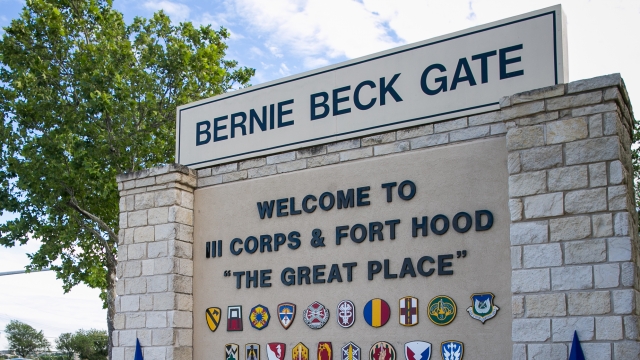 Officials say the number of soldiers who died in floodwaters during a training exercise at Fort Hood has risen to nine.

On Thursday, searchers recovered the bodies of five service members who were in a tactical vehicle reportedly swept away in the floodwaters. Another four were found dead Friday.

Three soldiers rescued Thursday after the training exercise were released from a medical facility. The U.S. Army cleared them to return to duty, a deputy commanding general at Fort Hood said.

At a press conference, U.S. Defense Secretary Ash Carter said once an investigation is complete, the military will work to prevent similar incidents in the future.

This video includes images from Getty Images and clips from the U.S. Army.