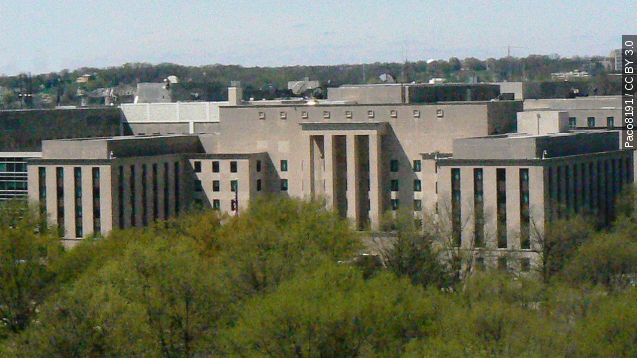 A former employee of the U.S State Department pleaded guilty to numerous counts of hacking and cyberstalking in a so-called "sextortion" scheme. Most of his criminal activity was conducted at his computer at the U.S Embassy in London.

Michael C. Ford admitted he sent out phishing emails posing as a member of the "account deletion team," which doesn't actually exist. He told potential victims their email accounts would be deleted unless they provided their passwords.

Using those passwords he would search for sexually explicit photos of the victims then find out information such as their work, home and school addresses.

Ford would then email them the stolen photos telling the victims to send him sexual videos of women undressing. If they denied his request, he would reveal information he learned about them. In one email he said, "Don’t worry, it’s not like I know where you live," then sent an email of the victim's home address.

According to the Justice Department, between January 2013 and May 2015 he hacked into more than 400 online accounts of at least 200 victims. He forwarded himself 1,300 explicit photographs of his victims.

Ford was indicted by a grand jury back in August for nine counts of cyberstalking, seven counts of computer hacking to extort and one count of wire fraud. His sentencing hearing is scheduled for Feb. 16.