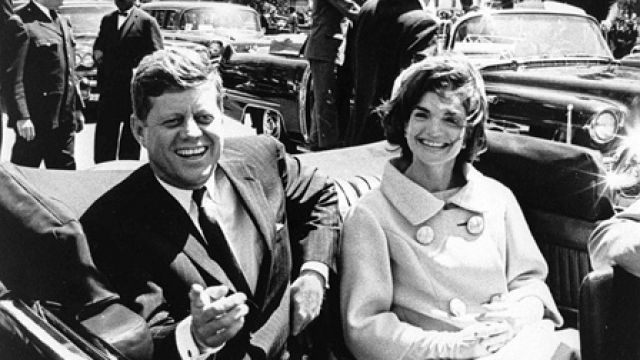 A new book by a best-selling author details some of the secrets of life as a Secret Service agent.

Clint Hill protected presidents and their families for decades. He worked for Presidents Dwight D. Eisenhower, John F. Kennedy, Lyndon B. Johnson, Richard Nixon and Gerald Ford, and he was in the motorcade with JFK when he was assassinated in Dallas.

His new book, "Five Presidents," brings readers behind the scenes of his years in the White House and details what made each president so different.

"We went from a 70-year-old grandfather in Eisenhower, to a 43-year-old young senator with two very young children. So you can see that there was going to be a big difference," Hill explained.

Among the new details in the book, Hill says JFK was very protective of his wife, Jackie, and her image. Hill told People that JFK "made sure I understood that he didn't want any nightclub scenes, no scenes with glasses or bottles of wine on the table and no bikini shots" of Jackie.

One thing Hill says all five presidents had in common — a large ego.