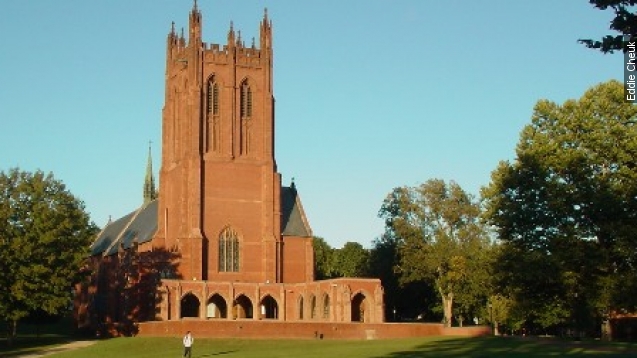 The prep school graduate accused of raping a younger student has been found not guilty of felony rape charges, but guilty of a separate felony charge and three misdemeanors.

Owen Labrie, who is now 19, but was 18 years old at the time, was convicted of three misdemeanor sexual assault charges for an incident at St. Paul's School in Concord, New Hampshire. He was also convicted of a felony charge of using a computer to lure a minor into sexual conduct.

Prosecutors say Labrie lured a 15-year-old student to a secluded area and assaulted her as part of a school tradition called the "senior salute." It's described as a last-chance romantic encounter between a graduating student and a younger one.

Labrie faces up to seven years in prison for the felony charge he was convicted of, and up to a year in jail for the misdemeanors. He will have to register as a sex offender.