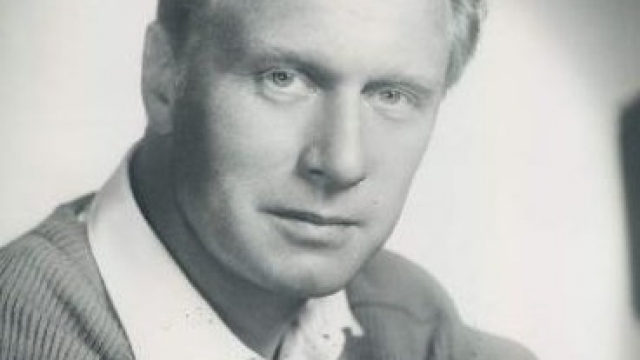 SMS
Former 'Police Academy' Star George Gaynes Dies At 98
By Samantha Crook
By Samantha Crook
February 17, 2016
The actor was also known for his roles in "Tootsie" and the sitcom "Punky Brewster."
SHOW TRANSCRIPT

Gaynes is known for his roles in the "Police Academy" movies and "Tootsie" — as well as his lead role in the sitcom "Punky Brewster."

"Punky, hit the hay. You've gotta get some sleep if you're gonna grow up big and tall," "Punky Brewster" star Gaynes said.

"I'm willing to stay short for one more day," the character Punky said.

Before his more well-known roles, he sang with the New York City Opera and performed on Broadway.

"I'm so glad that at least I gave some people in life a good feeling about themselves — or myself for that matter," Gaynes said in a KEYT inteview.

This video includes clips from Warner Bros. and Columbia Pictures.