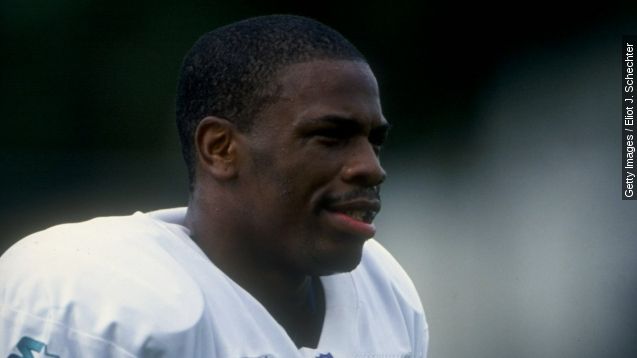 Last year, prosecutors charged Phillips with killing his cellmate. He was also convicted of domestic violence and other charges.

In the 1990s, Phillips helped the University of Nebraska win a pair of national championships before going pro.

In the NFL, he played for the Rams, Dolphins and 49ers, though his off-field troubles cut his playing days short.