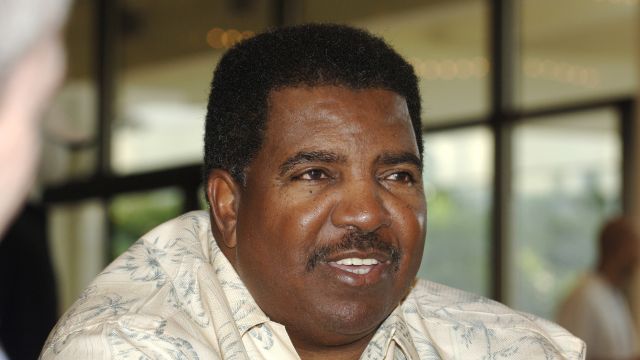 Green spent 17 years coaching in the NFL with 13 seasons as head coach.

Aside from his coaching accomplishments, Green is probably best-known for his "They are who we thought they were" line after his Cardinals blew a 20-0 halftime lead against the Chicago Bears in 2006.