Former News Anchor Sues WTAE For Firing Her Based On Race 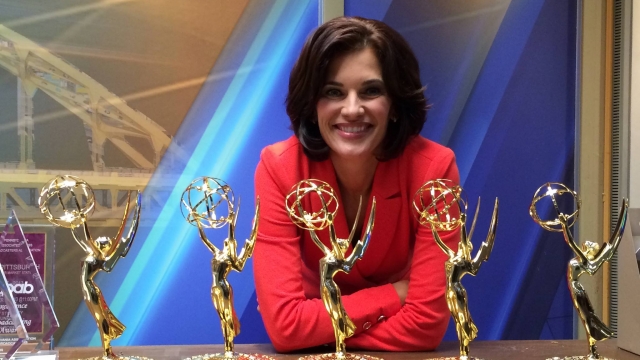 SMS
Former News Anchor Sues WTAE For Firing Her Based On Race
By Ryan Biek
By Ryan Biek
June 21, 2016
The firing stemmed from a Facebook post Wendy Bell made that some argued was racially insensitive.
SHOW TRANSCRIPT

Wendy Bell, a former Pittsburgh news anchor, is suing station WTAE for allegedly firing her because of her race.

Following a shooting that killed five people at a backyard party in March, Bell wrote on Facebook: "You needn't be a criminal profiler to draw a mental sketch of the killers who broke so many hearts. They are young black men, likely in their teens or in their early 20s. ...These boys have been in the system before. They've grown up there. They know the police. They've been arrested."

Some called Bell's comments racially insensitive. She deleted the post and publicly apologized, but was fired from WTAE.

Bell is now arguing those same comments wouldn't have gotten her fired if she wasn't white. Her attorney said, "What she said was benign at best. President Obama has said similar things."

He also added WTAE had authority over Bell's Facebook account and could have edited or deleted her post if they felt it violated the station's standards.

When Bell posted the controversial Facebook message, no arrests had been made in the shooting. Two black men were later named suspects, but no one has been charged in the case.

Bell's supporters have argued news anchors face a Catch-22 when they are expected to engage with their audiences on social media.

Bell began her career with WTAE in 1998 and has won 21 regional Emmys. One of the demands of her lawsuit is getting her job at the station back.