Former 'Doctor Who' Star Reveals Why He Left The Show 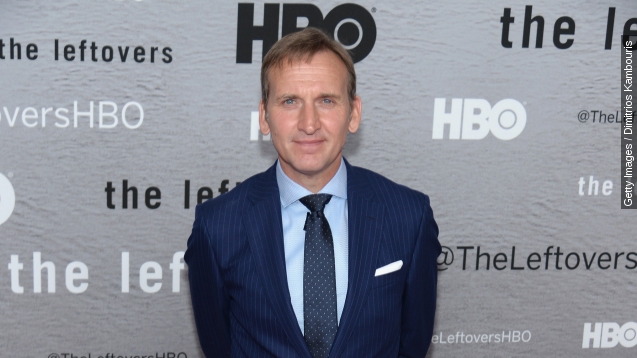 In 2005, actor Christopher Eccleston starred as the title character in the "Doctor Who" reboot on BBC.

"I'm the Doctor by the way. What's your name?" The Doctor asked.

"Nice to meet you, Rose. Run for your life!"

But then, Eccleston left the series after just one season.

At the time, he didn't said why.

But in April, while promoting his new TV series "Safe House" on BBC Radio 4's "Loose Ends," the actor was asked point-blank why he left.

"Myself and three individuals at the very top of the pyramid clashed," Eccleston said.

This falls in line with what he told the U.K.'s Daily Record, saying, "I'd had enough. I wanted to do it my way, they wanted something else. We were never going to compromise so it was best to be straight about it and just go."

He also said that looking back, he's not sure he played the role the best he could.

"I think I over-pitched the comedy. If I had my time again, I would do the comedy very different," Eccleston said.

Cinema Blend reports in 2013, "Doctor Who" showrunners wanted Eccleston to return for the franchise's 50th anniversary special, but he turned that down.

Since Eccleston left "Doctor Who," there have been three more Doctors, but no one could quite pull off the word "fantastic" like he did.

"Before I go, I just wanna tell you, you were fantastic. ... And you know what? So was I," Eccleston said.