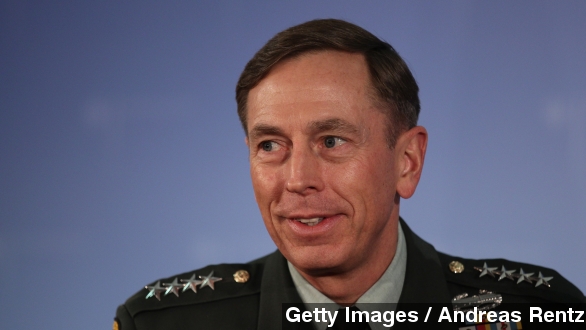 Former CIA Director David Petraeus has reportedly agreed to a plea deal with federal prosecutors over allegations he leaked classified information to a mistress.

According to The New York Times, Petraeus has agreed to plead guilty to "one count of unauthorized removal and retention of classified material." That charge carries a maximum sentence of one year in prison.

Petraeus resigned in 2012 after his extramarital affair with former Army Reserve officer Paula Broadwell was revealed. He acknowledged the affair at the time but denied any criminal wrongdoing.

The affair occurred in 2011 while Broadwell was interviewing Petraeus for a biography about his time as a soldier and Army general.

In January, the FBI and Justice Department recommended bringing felony charges against Petraeus.

This plea deal means Petraeus will avoid a high-profile trial that could have revealed further potentially embarrassing details of the affair.

This completes a stunning fall from grace for the retired four-star general, who The New York Times called "the pre-eminent military officer of his generation" and was once considered a possible presidential candidate.