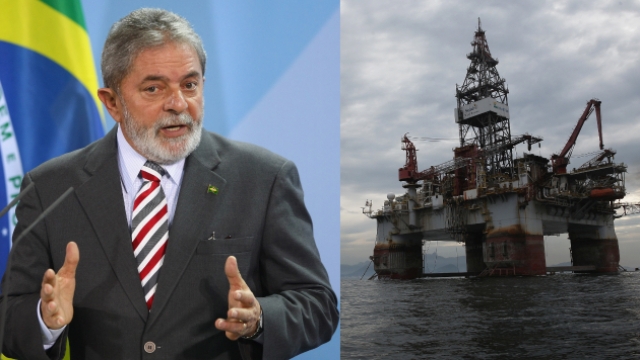 Brazil's former president was questioned by police Friday as part of an investigation into a scheme in a government-affiliated oil company.

Oil giant Petrobras brought in a hefty sum to Brazil's economy, but alleged corruption involving overcharging contracts and bribes is thought to have eventually caused the company to lose about $2 billion.

On Thursday, Lula's previous institute said, "Lula never participated, directly or indirectly, in any illegal act during or after his government."

But Friday's questioning just means he was taken into custody, not arrested or charged.

This video includes clips from BBC, Instituto Lula and TeleSur and images from Getty Images.