For The First Time, A US Police Officer Was Arrested For Aiding ISIS 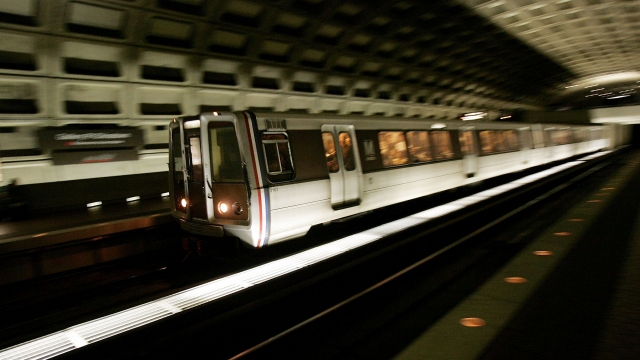 A veteran Washington, D.C., police officer has been arrested and charged with providing material support to ISIS.

Young had been a D.C. Metro Transit police officer since 2003. He was arrested Wednesday, making him the first American law enforcement officer charged with being involved with ISIS.

Authorities insisted there was never any danger to the D.C. Metro system because of the close watch they had on Young.

Young was well-known to counterterrorism investigators. Two of his acquaintances pleaded guilty to terrorism charges, and Young himself has been under investigation for years.

Court records show Young traveled to Libya in 2011 and sympathized with Nazis and Islamic extremists. If convicted, Young faces a maximum sentence of 20 years in prison.

This video includes clips from ISIS, WRC-TV and WTTG.