'For Sale By Owner' Homes Can Be Risky; Just Ask This Nashville Woman 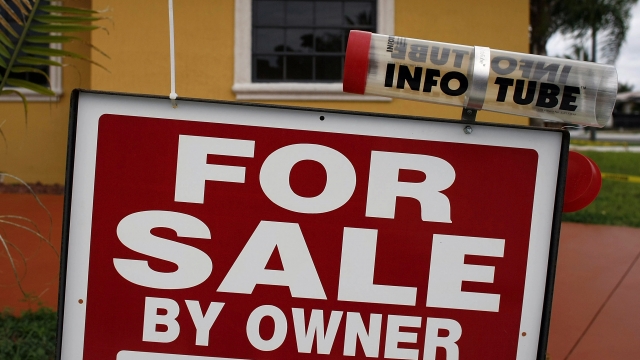 SMS
'For Sale By Owner' Homes Can Be Risky; Just Ask This Nashville Woman
By Ben Lawson
By Ben Lawson
June 21, 2016
After a woman closed on her new home, the seller refused to leave the property.
SHOW TRANSCRIPT

A Nashville woman has learned the hard way you should be wary of buying new homes that are "for sale by owner."

Tamara Holloway told WKRN that the seller of her new home refused to leave more than 10 days after closing.

“I technically don't have to go anywhere. They'd have to evict me, and they're not having that," said the property's seller, Justin McCrory.

Well, he actually didn't have the right to be there, but he doesn't seem to believe that. She did eventually get him to leave, but this is one reason experts say you should avoid buying a home that is "for sale by owner."

Realtors are there to make sure both parties understand what's expected of them, like giving over the keys at closing and the fact that the seller can't live there anymore.

A lot of times independent sellers or buyers want to avoid realtors' commission fees, which are often around 6 percent of the cost of the home. That can be a lot of money.

But realtors can often make the process a lot smoother. They can help make sure the sale complies with all local regulations, set up things like a home inspection and make sure the house is insurable.