For An ISP, Comcast Still Earns A Lot Through TV 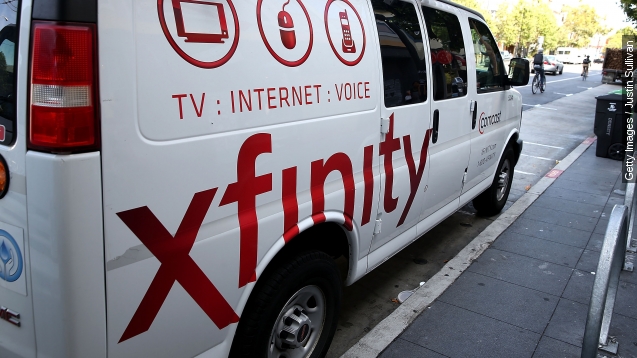 SMS
For An ISP, Comcast Still Earns A Lot Through TV
By Evan Thomas
By Evan Thomas
July 24, 2015
Comcast might have more broadband subscribers than television subscribers, but it still wrings money out of the old group.
SHOW TRANSCRIPT

By the numbers, Comcast is now, first and foremost, an Internet service provider.

As of its most recent earnings report, the company claims 22.5 million Internet subscribers to its 22.3 million video subscribers.

But despite the decline of cable, those bills still account for about twice the revenue of Internet subscriptions. And Comcast still managed to grow that portion of its revenue stream by 3.7 percent since this time last year. (Video via Comcast)

Of course, the only way this works is by charging more from its fewer customers.

One analyst who talked to Bloomberg expects that will work out to an increase of about $16 on each cable TV bill over the next five years, even as another 113,000 subscribers cut the cord.

Comcast also sees potential to draw some traditionally television-based revenues from its Internet user base.

Its streaming service, intuitively called Stream, will add TV content from HBO and other channels onto Internet subscriptions for another $15 per month. (Video via HBO)