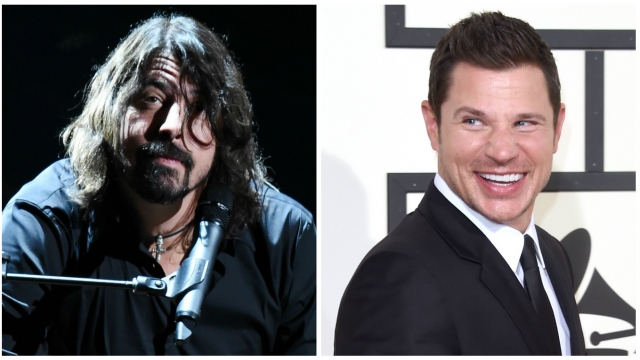 Frontman Dave Grohl performed solo at the 88th Academy Awards, sparking yet another spat of speculative headlines that the band was dismantling.

The band then released an official announcement to address what seemed to be an inevitable split. The seven-minute movie documented the search for a new lead singer and ended with a selection that's about 98 degrees warmer than Dave Grohl.

But ultimately, the announcement was a prank, and fans have nothing to worry about. We've still got plenty of time to get the best of the Foo Fighters.

This video includes clips from RCA Records and images from Getty Images.