Florida Teen Arrested After Posing As A Doctor 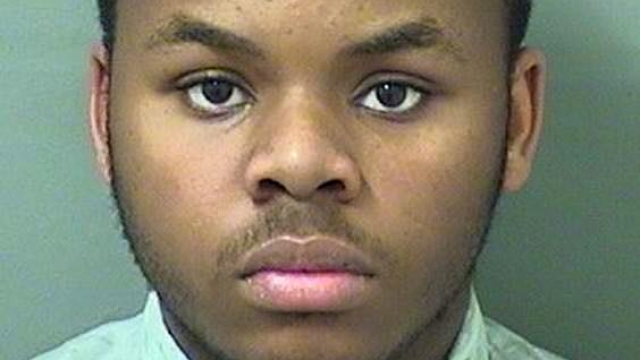 An 18-year-old Florida man was arrested Tuesday on suspicion of practicing medicine without a license after authorities say he performed a physical exam on an undercover agent.

Police told Newsy's partners at WPTV Malachi Love-Robinson was taken into custody in West Palm Beach after the exam, during which he allegedly gave medical advice to the agent.

The Palm Beach County Sheriff's Office says Love-Robinson opened a medical office in West Palm Beach and was posing as a doctor.

He even created a website and a Facebook page for the business, called New Birth New Life Holistic and Alternative Medical Center and Urgent Care.

"I've heard of these things happening, but you're right, I never thought it would happen in this building," Dr. Allen Schultz told WPTV.

Authorities say they received a complaint about Love-Robinson earlier in the month, and that prompted the Florida Department of Health and the Palm Beach Narcotics Task Force to launch an investigation.

Love-Robinson is reportedly the same teen who was caught presenting himself as a gynecologist at St. Mary's Medical Center in January 2015. Police say he didn't come into contact with any patients, and he wasn't charged with any crimes.

As for this latest incident, Love-Robinson was booked on the charge of practicing medicine without a license, and the Florida Department of Health served him with a notice to cease and desist, along with several other citations.

He posted bond early Wednesday morning and was released from jail.

This video includes an image from the Palm Beach County Sheriff's Office.