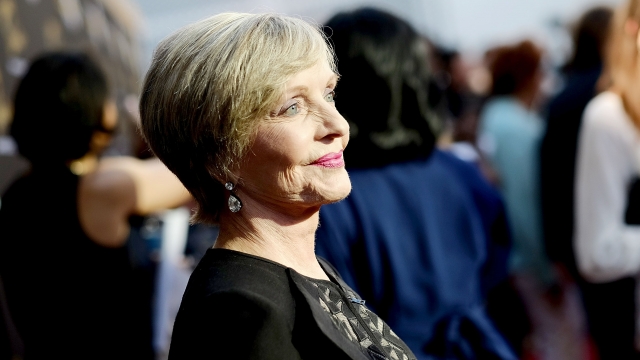 Florence Henderson, who played the patient mother of six rowdy kids on "The Brady Bunch," has died.

Henderson started her career on stage, touring in various productions like "Oklahoma!" and then starring in Broadway's "Fanny."

Arguably her most iconic role came on the small screen as matriarch Carol Brady.

Henderson ran with the show until its cancellation in 1974, but the legacy lived on. The Bradys inspired a number of spinoffs.

Her manager said she was "the most vibrant, beautiful inside and out person I've ever known in my entire life."