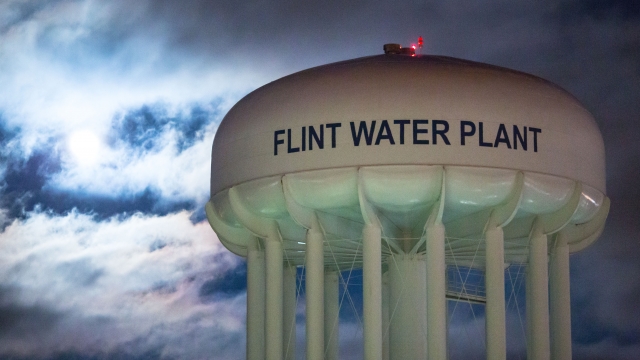 Three officials have been charged in connection with the water crisis in Flint, Michigan.

Flint utilities administrator Michael Glasgow is accused of willfully neglecting office and intentional tampering with evidence to make it seem like there was less lead in the water.

For nearly 18 months, there were unsafe levels of lead in Flint's water supply after the city switched to a different water source.

Flint has been in a state of emergency for the past four months as residents have been forced to rely on bottled water and filters.