Fisherman Held In Death Of Chicago Journalist Vacationing In Belize 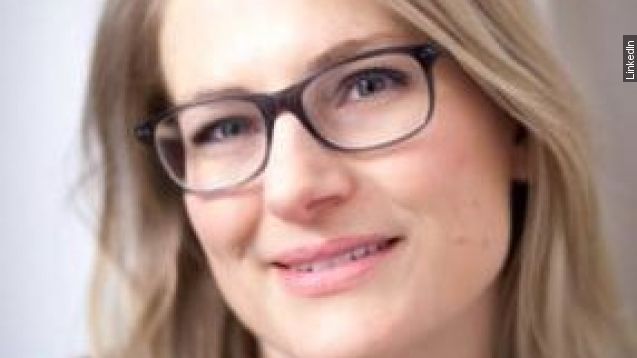 A fisherman is in custody as police in Belize investigate the strangling of a Chicago journalist.

WLS-TV executive producer Anne Swaney's body was found in the Mopan River Friday, officials say. Investigators told WLS-TV the location is a mile from Guatemala's border, making it harder to pinpoint the scene of her death.

Swaney was reportedly traveling by herself in Belize. Her belongings were found on a dock where she said she was going to do yoga. (Video via ABC)

Investigators say the 39-year-old died of "strangulation and blunt force trauma to the head and neck." She'd worked at WLS-TV since 1999.

So far, no motive has been found for her attack. It was her second trip to the farm where she disappeared.