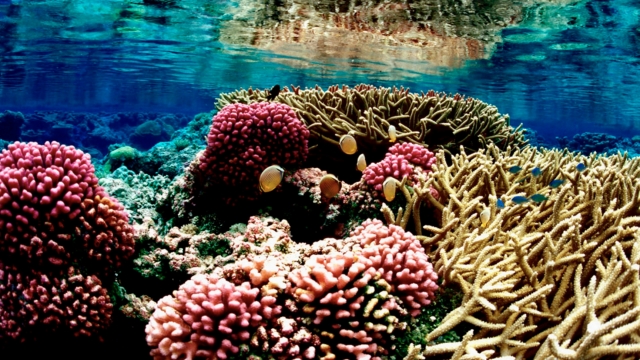 It turns out nothing keeps the world's coral reefs thriving quite as well as ... fish pee.

The urine, which has phosphorus in it, is a fertilizer for coral populations. That, along with nutrients in the water, helps coral grow.

But overfishing has decreased the populations of the large fish that produce the needed nutrients for reefs to thrive.

And corals are already facing enough problems. Since the 1970s, reefs have been dying at an unprecedented rate.

The underwater animals need an intricate balance of environmental factors to thrive, but warming water temperatures are killing them. Bleaching and rising levels of acidity have caused entire reefs to disappear.

Which isn't great because reefs are a breeding ground for species that humans need to survive, like fish used for food and economic purposes.

They are also buffers for hurricanes and other natural disasters.