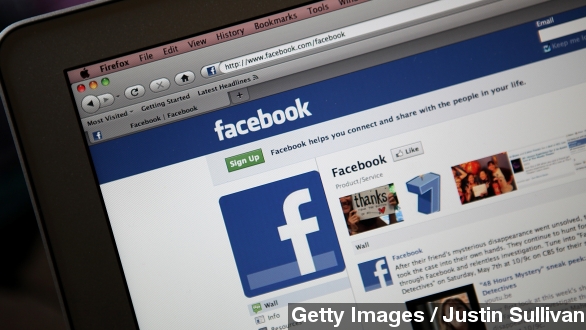 The sexual discrimination accusations in Silicon Valley just keep coming. A Facebook employee fired in 2013 has filed a lawsuit against the social media giant.

Facebook is just one of several Silicon Valley companies beset in recent years with criticism for having a workforce that's very white and very male-dominated.

Hong is represented by one of the same firms as Ellen Pao, whose discrimination trial against one of the Valley's most successful venture capital firms began in February. Pao says while working for Kleiner Perkins Caufield & Byers, she was pressured into an affair with a married colleague and then faced retaliation when she broke it off. (Video via KPIX)

This latest lawsuit against Facebook details several ways Hong says her manager belittled her. She claims the manager asked why Hong didn't stay home with her child instead of having a career, criticized her for taking one day off a month to volunteer at her child's school, asked her to organize parties and serve drinks to male colleagues and more.

Facebook denies the claims: "We work extremely hard on issues related to diversity, gender and equality, and we believe we've made progress. In this case we have substantive disagreements on the facts, and we believe the record shows the employee was treated fairly." (Video via KNTV)

Online court records show the case is next set for a conference between the parties' attorneys in July.