Filmmaker Michael Moore Says He's In The ICU For Pneumonia 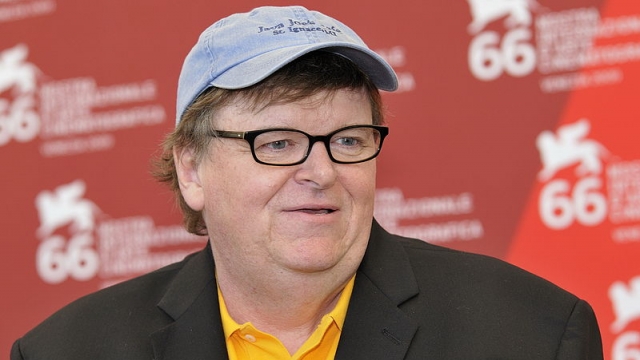 After protesting water conditions in Flint, Michigan, filmmaker Michael Moore announced he has been hospitalized in New York City for pneumonia.

The filmmaker said on Facebook he's been in the intensive care unit since Sunday. "Let's just say things didn't look good Sunday night. But thanks to a combination of good doctors, decent hospital food and 2nd-term Obamacare, I'm doing much better."

Originally from Flint, Moore has shown his support in the protests against the city's water crisis.

He's also been getting ready for the release of his latest film, "Where to Invade Next," on Feb. 12.

Moore said he fell ill due in part to a full schedule.

He said his appearances this week, including some late night shows, have been canceled.

This video includes an image from Nicolas Genin / CC BY SA 2.0.