Film Academy Wants Women And People Of Color After #OscarsSoWhite 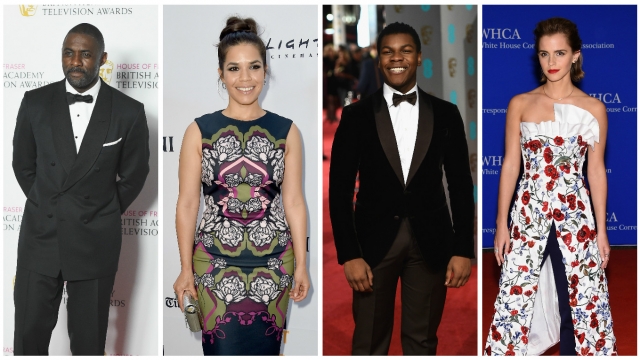 SMS
Film Academy Wants Women And People Of Color After #OscarsSoWhite
By Cody LaGrow
By Cody LaGrow
June 30, 2016
The Academy of Motion Picture Arts and Sciences sent 683 invites to the class of 2016 — consisting of 46 percent women and 41 percent people of color.
SHOW TRANSCRIPT

After Chris Rock called the Academy Awards the "White People's Choice Awards" amid the second consecutive #OscarsSoWhite controversy, the Academy of Motion Picture Arts and Sciences made steps to diversify its portfolio.

Academy President Cheryl Boone Isaacs said in a statement Wednesday, "We had been looking at this organization for a long time and we recognized changes need to be made; one of them was more inclusion."

That means the Academy sent out 683 new invitations — more than doubling the previous record of invites sent in one year. It's part of an initiative to double the number of women and minority members by 2020.

A lack of diversity put the Academy at the center of controversy for the past two years after nominating all white actors in the acting categories.