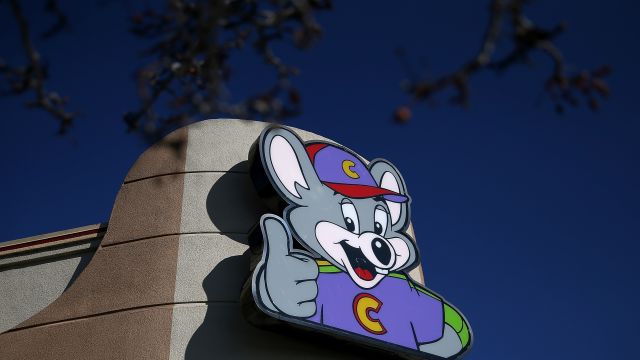 Police in Pennsylvania responded to a call for as many as 50 people fighting at a Chuck E. Cheese's restaurant on Sunday night.

Police told KDKA the fight reportedly stemmed from an argument at a 1-year-old's birthday party. Two people were arrested — one woman for instigation and one man for public intoxication.

Police say no one was seriously injured in the fight and the restaurant did remain open.