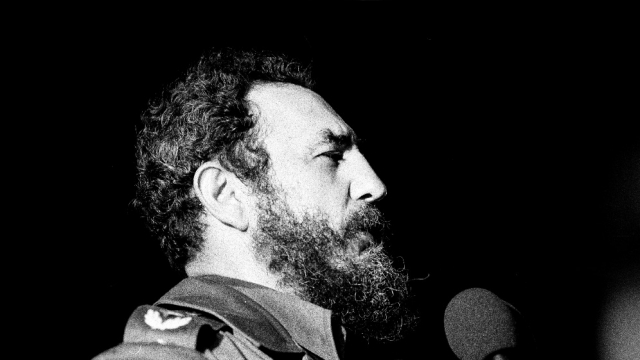 By Kate Grumke
November 26, 2016
He ruled the country for almost 50 years.
SHOW TRANSCRIPT

Former Cuban President Fidel Castro has died. He was 90.

Castro led the Cuban revolution alongside Che Guevara and ruled the country for almost 50 years.

Less than 200 miles from Florida, Castro butt heads with 11 U.S. presidents. During the Cold War, Castro aligned with the Soviet Union, which contributed to the Cuban missile crisis.

There were more than 600 assassination attempts on the Cuban leader.

Castro's brother Raul Castro took over as president in 2008 due to Fidel Castro's health issues. Raul Castro announced his brother's death Friday and continues to lead the country.