Fewer People Own Their Homes, But Don't Worry — The Market Is Fine 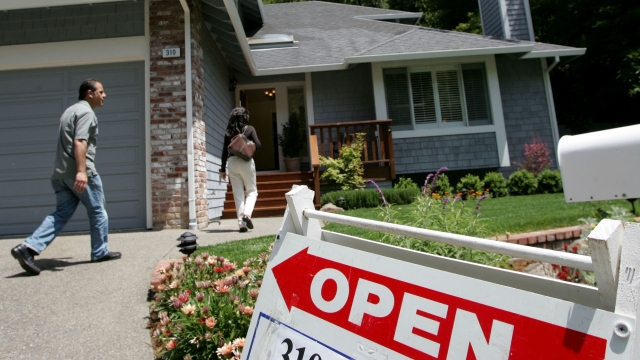 SMS
Fewer People Own Their Homes, But Don't Worry — The Market Is Fine
By Ben Lawson
By Ben Lawson
July 28, 2016
Homeownership is the lowest it's been in 50 years.
SHOW TRANSCRIPT

The homeownership rate has hit a 50-year low.

The U.S. Census Bureau said the proportion of owner-occupied homes fell to 62.9 percent this year — the lowest since 1965. That's only half a percentage point down from 2015, so it doesn't necessarily mean the market is in trouble.

The number of young people deciding to rent instead of buy is likely at least part of the reason. Only about 34 percent of 18 to 34-year-olds own their homes.

That age group could also have trouble saving due to hefty student loan debt.

But one piece of good news is the growing number of individual households. There were nearly a million new households added since this time last year.

An economist told Bloomberg that could be seen as a sign young people are optimistic enough about their finances to strike out on their own.