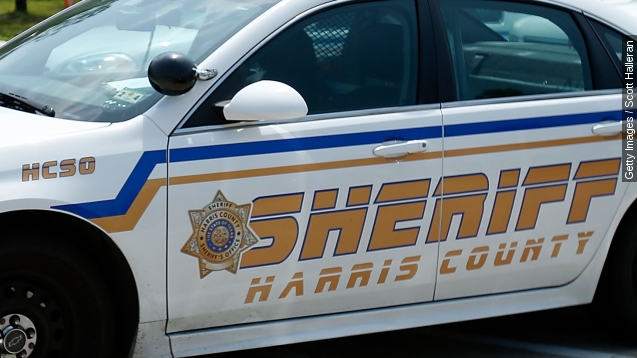 A suspect is in custody after eight people were found murdered in Harris County, Texas.

Sheriff's deputies arrived at a home just outside of Houston to perform a welfare check. Then, deputies say 48-year-old David Conley fired at them, but eventually surrendered. Six children and two adults were found shot and killed inside. (Video via KRIV)

The Harris County Sheriff's Office told KTRK Conley has been charged with the deaths of Dewayne and Valerie Jackson and six children under the age of 13.

Detectives say Conley had a previous relationship with Valerie, and the motive "appears to be a dispute" between them. He reportedly had a history of domestic violence. (Video via KHOU)

Conley, who has prior convictions for aggravated robbery, evading arrest and drug charges, is currently being held without bond.