Festive Films: Which Christmas Movie Made The Most Money? 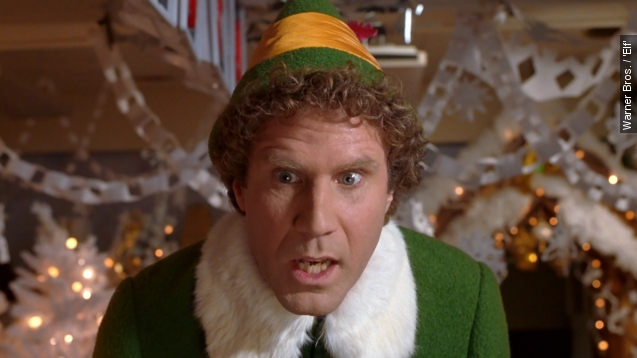 SMS
Festive Films: Which Christmas Movie Made The Most Money?
By Cody LaGrow
By Cody LaGrow
December 23, 2015
Take a peek at the top five grossing Christmas films ever made.
SHOW TRANSCRIPT

'Tis the season to stare at screens.

Here's a look at the five top-earning Christmas films:

The pair of films grossed a combined $284 million in the U.S.

1. "Dr. Seuss' How the Grinch Stole Christmas" had a Who-bilation when it earned $260 million.

*If the plot of "Home Alone" focused on Christmas instead of crime fighting, it would win.