Female Senators Show Up For Work Despite DC Snow 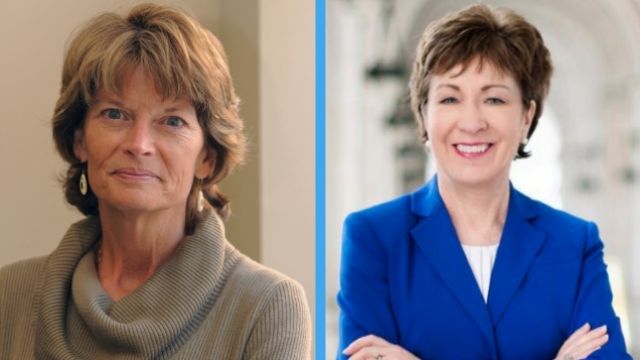 SMS
Female Senators Show Up For Work Despite DC Snow
By Katie Link
By Katie Link
January 27, 2016
A few people (men) were missing from the U.S. Senate Tuesday.
SHOW TRANSCRIPT

On any given day in the U.S. Senate, the upper chamber is full of elected representatives milling around and making decisions.

Well, except for when a massive winter storm rolls through. Then the upper chamber is a little more bare, and apparently, exclusively female.

According to Alaska Sen. Lisa Murkowski, only women showed up for work Tuesday. Everyone from the presiding officer to the pages — all female.

So the "ladies who govern" closed shop early and delayed Senate business until tomorrow. The entire Senate is expected to convene at 11 a.m. Wednesday. Let's hope the gents make it back into the mix this time. (Video via C-SPAN)

Correction: A previous version of this video called the U.S. Senate the lower chamber. It's the upper chamber.