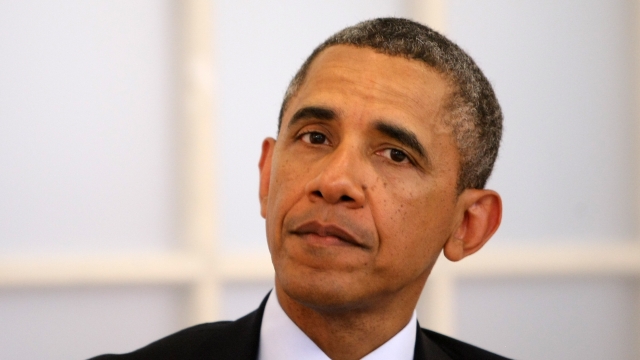 A federal judge in Texas blocked the Obama administration's mandate on transgender bathroom use for public school students.

U.S. District Judge Reed O'Connor issued an injunction Sunday. The injunction aims to halt the federal mandate that says students should be allowed to use whichever bathroom corresponds with their gender identity.

Texas Attorney General Ken Paxton reportedly believes the attempt to enforce the guidelines is unconstitutional, which is a sentiment Texas and 12 other states have echoed.

The Obama administration released the directive in May. Paxton said officials failed to issue the directive according to federal guidelines, and the mandate contradicts preexisting laws.

According to the mandate, if schools don't allow students to use the bathroom consistent with their gender identity, they could risk losing federal funding.

Over the past several months, transgender bathroom use has been a point of contention on the national scale.

In early August, the Supreme Court temporarily blocked the appeal of a transgender student who identifies as male to use the boys' restroom at his school in Virginia.

And in May, North Carolina passed a bill that requires transgender people to use the bathroom that aligns with their sex assigned at birth, not their current gender identity.

O'Connor says the block won't solve the underlying issue and says its immediate purpose is to balance "the protection of students' rights and that of personal privacy."