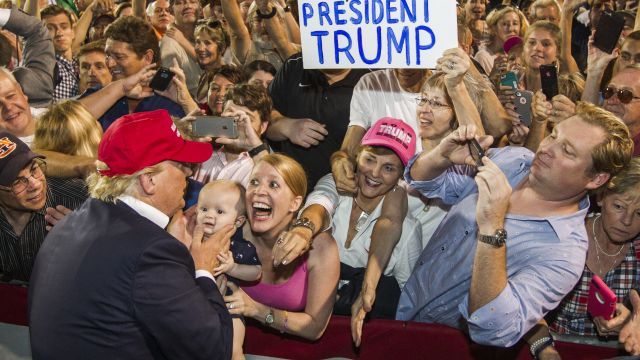 Some Donald Trump donors may be getting their money back.

The Federal Election Commission sent the president-elect a letter asking the campaign to double-check its books. The commission found around 1,100 questionable donations that added up to roughly $1.3 million.

Previous presidential candidates have had this same problem.

It happens when individual donors go over the commission's $2,700 limit on campaign contributions, or when a group or business hasn't been registered to donate to a campaign.

Trump has 60 days to refund any improper or excessive donation mentioned in the letter. Otherwise, his campaign will face an audit or other form of legal action.