FDA Will Not Regulate Most Health-Related Wearable Devices 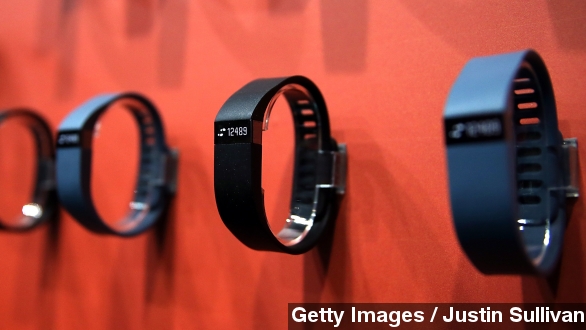 The FDA released a draft Tuesday outlining how it plans to deal with the thriving wearable health devices market.

Because most devices encourage doing things that are good for you, like exercising, eating right, or getting enough sleep, the government agency has no problem with companies saying they can improve general health. (Video via Pebble)

The FDA tends not to regulate devices that only claim to help you keep track of your fitness habits. It's not until a company claims its device can actually treat a medical condition that the agency gets involved.

Think of it like this — if you don't want to be regulated, it's ok to say a device will help with weight management, you just can't say it'll treat obesity. Improving relaxation or stress management is a fine claim — but you can't say a device treats anxiety.

Devices also must be low-risk to avoid regulation, meaning they can't be invasive or involve risks like radiation exposure. (Video via Fitbit)

Most devices currently follow these guidelines. Apple execs even met with the FDA prior to releasing their watch. (Video via Apple)

But PCWorld points out we are starting to see a more diverse set of products in the industry that may move from basic monitoring to actual treatment down the line.

The FDA's draft is now open for a 90-day public comment period.