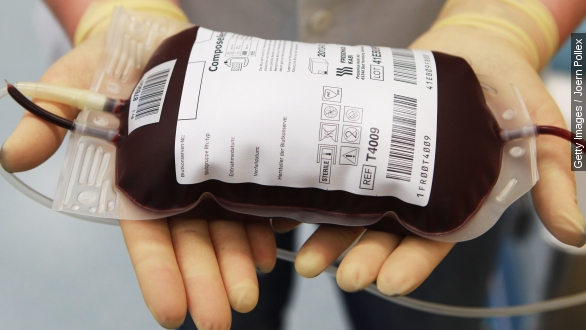 Tuesday the Food and Drug Administration released the outline of its new guidelines for blood donations from gay men.

The drafted recommendations would make it possible for men who have had sex with men to donate blood for the first time in 30 years, but that's only if they haven't had sex with another man for a year. (Video via American Red Cross)

Although this recommendation does take away the lifetime ban for gay men, it has been met with criticism from gay rights advocates since it was announced in December. Critics say say blood donation bans should be based on risky behavior instead of sexual orientation or whether a person has been celibate.

The FDA cited success in countries including Japan, the U.K., Brazil and Australia — which also have one-year celibacy policies — as a reason for the policy change. It also cited more effective blood screening tests.

There will now be a 60-day public comment period for the recommendations.