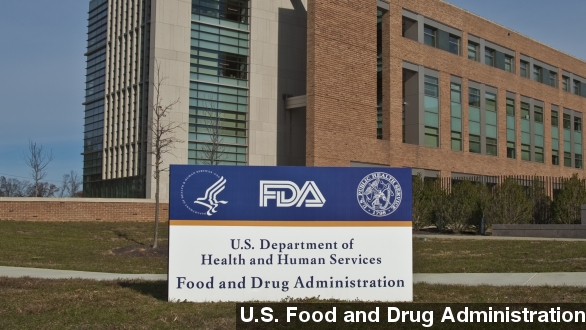 The U.S. Food and Drug Administration is calling a newly approved breast cancer drug a "breakthrough."

That drug is called Ibrance and treats advanced-stage breast cancer.

The drug is manufactured by Pfizer and targets proteins involved in cancer cell growth. It's intended for postmenopausal women.

The FDA says it's calling Ibrance a "breakthrough" because it showed "substantial improvement" in treatment during clinical trials over currently available therapies.

Trials showed Ibrance was able to stop tumors for 20 months — twice as long as current treatments.

Fortune points out this drug could be a big opportunity for Pfizer, which has been working to replace lost revenue from formerly prominent drugs which now have expired patients.

A contributor for Forbes calls the drug "very good news" for people with breast cancer but said a high price tag could make it too costly for some consumers.

It should also be noted that side effects of Ibrance include low white and red blood counts, fatigue and hair loss.

Ibrance will be used in combination with Letrozole, another drug used to treat postmenopausal women with breast cancer.