FCC Reveals Plan To Make The Internet Cheaper For Some Americans 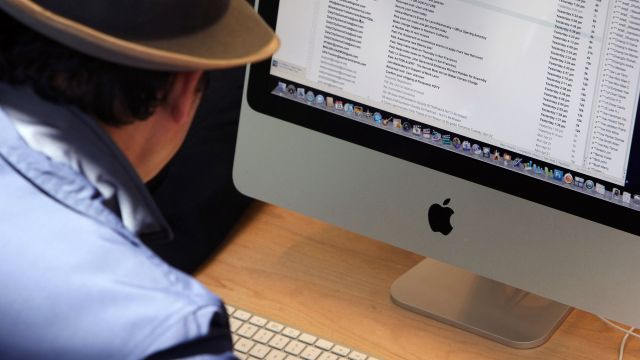 SMS
FCC Reveals Plan To Make The Internet Cheaper For Some Americans
By Katie Link
By Katie Link
March 8, 2016
Under the proposal, low-income households would get a subsidy of $9.25 a month to help pay for broadband service.
SHOW TRANSCRIPT

A lot of people in America can't afford to get online, and the Federal Communications Commission wants to help change that. On Tuesday, regulators revealed a new plan to offer a discount on broadband service.

The new plan is an update to an existing plan called Lifeline. When it was created back in 1985 by then-President Ronald Reagan, it helped millions of people pay for landline phone service. Now, it could help millions connect to the Internet.

Perhaps the most notable change in the proposal is that low-income American households would get $9.25 a month to help offset the cost of broadband service.

It seems like a logical next step after the FCC added mobile phones to the subsidy in 2008.

But the program has had a bit of a rocky history. Lawmakers opposed to expanding Lifeline cite concerns over households that abuse the program by claiming extra subsidies.

The FCC has acknowledged that concern, writing that the overhaul of the program includes checks that "shut the door on the program’s final remaining vulnerability."

The proposal will be put to a vote on March 31, and according to The New York Times, it has a good chance at being approved.

This video includes clips from the Ronald Reagan Presidential Foundation and Library and Comcast and images from Getty Images.