FBI Investigating Itself For Dumping Info So Close To The Election 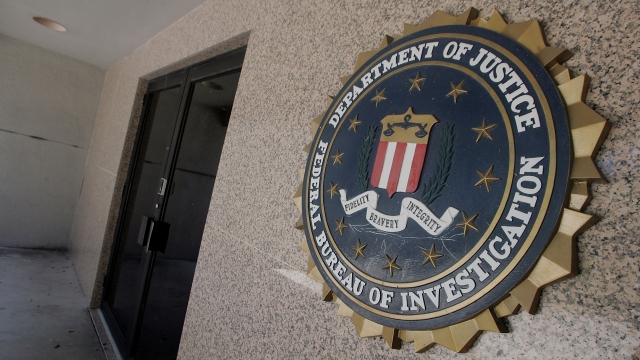 SMS
FBI Investigating Itself For Dumping Info So Close To The Election
By Grant Suneson
By Grant Suneson
November 4, 2016
The FBI opened an investigation into one of its own Twitter accounts for publishing sensitive information days before the election.
SHOW TRANSCRIPT

As the presidential election comes to a close, the FBI and its director, James Comey, have been especially busy. Now, the bureau has a new target for investigation: itself.

The FBI's inspection division is looking into @FBIRecordsVault, a verified FBI Twitter account. The account had been silent for a year until Oct. 30, when it tweeted out files on Donald Trump's father, Fred, calling him a philanthropist.

But Fred Trump has been dead for years, and the FBI had released the same information weeks before the account tweeted it out.

It tweeted several more times that day before announcing the bureau had published files from its investigation into Bill Clinton's pardon of Democratic donor Marc Rich. That case was closed in 2005. The released files are so heavily redacted, there's not much we can learn from them.

The FBI said in a statement the files were released due to Freedom of Information Act requests, but publicizing documents about the Clintons so close to the election struck many as odd.

Federal law prohibits the FBI from using its sway to influence an election, but the bureau's impartiality has been called into question a lot lately.

Comey has faced criticism for announcing an investigation into newly discovered emails that could be relevant to the past case involving Hillary Clinton's private email server. The emails were found during a separate investigation into Anthony Weiner, the estranged husband of Clinton staffer Huma Abedin. Comey made the announcement before determining whether any of the emails were relevant to the past case.

Several FBI agents told The Guardian "the FBI is Trumpland" and that many within the bureau are operating with an anti-Clinton bias.

"I did nothing to get it out; I had no role in it. Did I hear about it? You're darn right I heard about it," Giuliani said on Fox News regarding the latest Clinton email scandal.