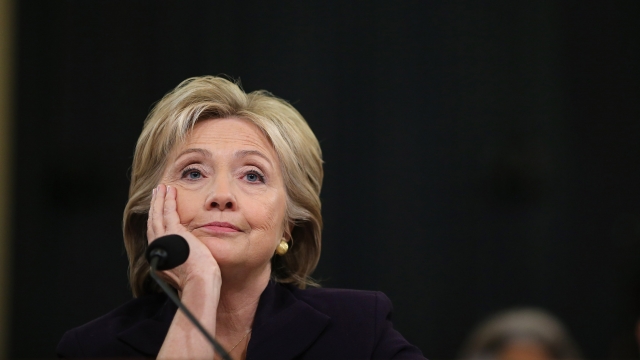 It seems the Hillary Clinton email saga still isn't over.

The FBI announced Tuesday that it's giving a congressional committee some documents related to its Clinton email investigation. This sharing of information is rare.

The FBI statement said, "The material contains classified and other sensitive information and is being provided with the expectation it will not be disseminated or disclosed without FBI concurrence."

Clinton's campaign, on the other hand, seems to want just that. In a statement given to NBC, Clinton's press secretary said, "We believe that if these materials are going to be shared outside the Justice Department, they should be released widely so that the public can see them for themselves, rather than allow Republicans to mischaracterize them through selective, partisan leaks."

It's been more than a month since FBI Director James Comey announced the department was not recommending criminal charges against Clinton.

But Republicans in Congress aren't done with the scandal yet. The House Oversight and Government Reform Committee wants the U.S. Attorney in Washington D.C. to investigate Clinton for perjury.