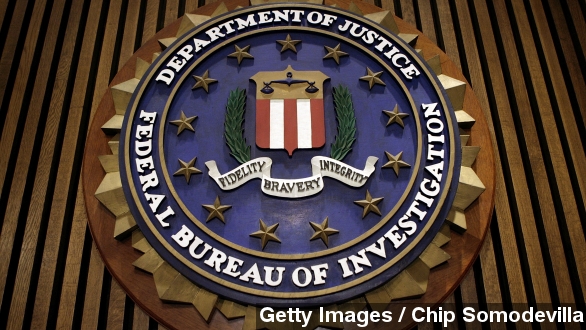 Are you a skilled hacker looking for work more meaningful then taking down the Playstation Network? Do you have the skill to hack into banks but a moral compass that prevents you from doing so? Well, the FBI wants your help.

"Cyber, it permeates every aspect of what we do, whether it's counter terrorism, criminal investigations or traditional cyber attacks as we have seen in the recent past. That's why these types of people are so important to get into the pipeline and come into our organization," said Robert Anderson Jr., executive assistant director of the Bureau's Criminal, Cyber, Response and Services Branch.

The bureau is looking for people with a background in security, malware analysis, digital forensics and something it calls "ethical hacking" to help investigate cyber crimes.

The posting doesn't specifically say how many positions are available but that they are looking to hire "a lot" of new agents.

The FBI is looking for people to investigate website hacks, intrusions, data theft, botnets and denial of service attacks.

And a scroll through recent headlines shows that need is probably more real than ever.

In the last month alone we have seen acts of cyber vandalism such as a group of hackers taking down Sony's Playstation Network and Microsoft's Xbox Live.

And the far more devastating attack on Sony Pictures that government officials claim likely have come from North Korea.

Even though the FBI is seeking people with a specific background in cyber security, new hires will still have to undergo the fitness tests and training of a typical agent.