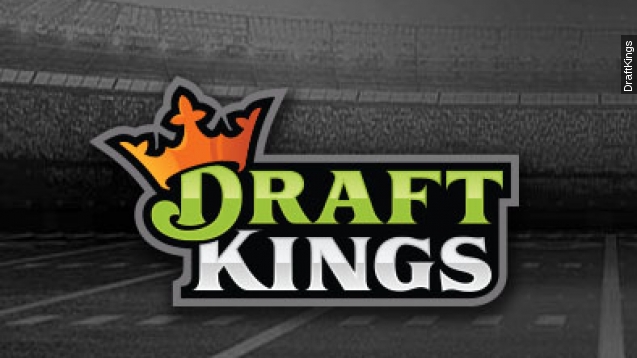 The Wall Street Journal reports the fantasy site's business model is being investigated by the Boston-area FBI to see if it violates federal law.

Both DraftKings and FanDuel have been able to skirt gambling laws in the past, referring to themselves as sites where players enter daily fantasy contests and games of skill.

But both sites came under massive criticism last week after a DraftKings employee accidentally released information early and then went on to win $350,000 in a contest on FanDuel, a competitor.

While The Wall Street Journal report doesn't mention FanDuel as being under FBI investigation, the two companies' business formats are similar.

DraftKings released a statement to The Wall Street Journal that said, in part, "It is entirely predictable that the government would follow up on the misleading reports about our industry. We ... strongly disagree with any notion that our company has engaged in any illegal activities."