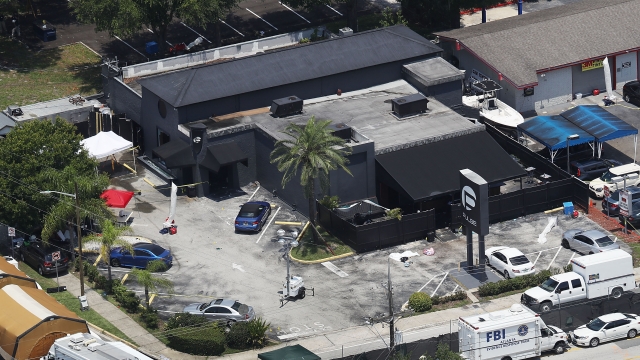 The FBI has found no evidence the Orlando, Florida, shooter targeted the Pulse nightclub because of its connection to the LGBTQ community.

An unnamed U.S. law enforcement official told The Washington Post: "While there can be no denying the significant impact on the gay community, the investigation hasn't revealed that he targeted Pulse because it was a gay club.”

SEE MORE: Pulse Nightclub Is Returned To Its Owner One Month After Mass Shooting

After the attack, witnesses claimed to have seen the shooter at Pulse before or on gay dating apps like Grindr. But the FBI hasn't been able to substantiate any of those claims. Instead, investigators say there's evidence he was cheating on his wife with another woman.

And FBI officials say there is no evidence Omar Mateen tried to erase his tracks on those dating apps. One man who claims he talked with Mateen on a dating app told the Orlando Sentinel he stands by his claims, saying it's likely Mateen deleted his account or used other phones.

In a 911 call made during the attack, the shooter pledged allegiance to the leader of ISIS but didn't make homophobic comments.

The FBI still isn't sure why the gunman attacked the Pulse nightclub, and they may never know since he was killed by police during the attack.

This video includes images from Getty Images and clips from WFTV and CBS.