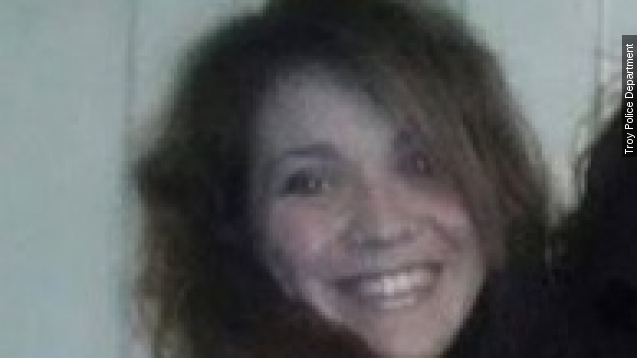 SMS
FBI Joins The Search For Missing Restaurant Hostess In New York
By Ryan Biek
By Ryan Biek
December 8, 2015
Noel Alkaramla disappeared the night of Nov. 22 in upstate New York. And now, the FBI is helping in the search for the missing restaurant hostess.
SHOW TRANSCRIPT

The FBI is now aiding in the search for a 21-year-old restaurant hostess from upstate New York who went missing last month.

Several sources say a co-worker gave Noel Alkaramla a ride home the night of Nov. 22. The next day, several items from her purse were found on a nearby street. (Video via WNYT and WTEN)

Alkaramla's girlfriend said she was supposed to visit her stepdad, Johnny Oquendo, that night, but thinks she never made it. (Video via WNYT)

Oquendo was jailed Friday after an alleged parole violation. But according to The Record, a police spokesperson wouldn't say if there was a link between his arrest and Alkaramla's disappearance.

The same day he was arrested, police started conducting dives in the Hudson River for evidence in Alkaramla's disappearance. But police wouldn't say exactly what they're searching for. (Video via WRGB)

So far, no suspects have been named.