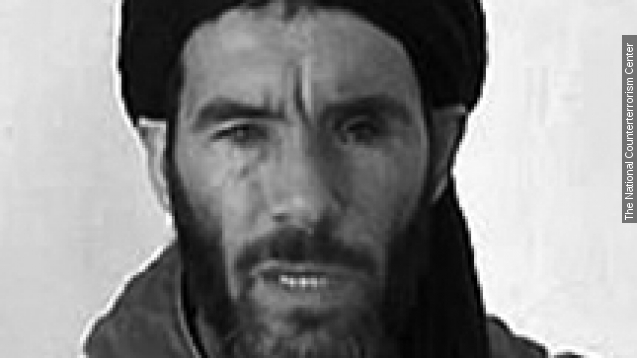 A U.S. airstrike in Libya has targeted one of North Africa's leading terror figures.

Belmokhtar is best known for a 2013 attack on a gas plant in Algeria which claimed the lives of 39 foreign workers, including three Americans. Belmokhtar claimed responsibility for that attack. (Video via ONTV)

But one crucial piece of the story on Sunday's strike is missing.

"What we're hearing from the Libyan government is they're saying Belmokhtar was killed in this Airstrike, the U.S. has not yet confirmed this," CNN's Jomana Karadsheh reported.

As is often the case with airstrikes, it will likely take a while to establish whether or not Sunday's strike did take Belmokhtar out, and foreign intelligence isn't always reliable. (Video via RT)

In fact, in the case of Belmokhtar, the last time a foreign government reported him dead was in March of 2013, when the government of Chad claimed to have killed him. (Video via Télé Tchad)