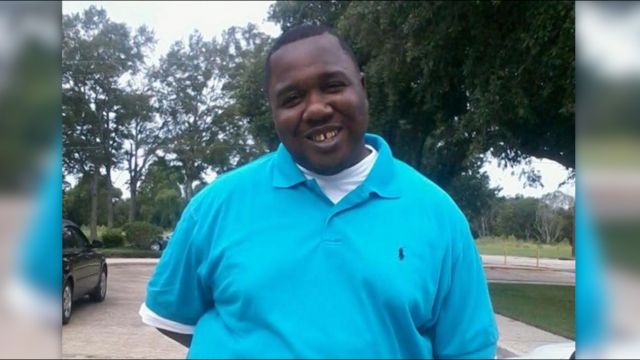 An officer-involved shooting in Baton Rouge, Louisiana, early Tuesday has sparked outrage and protests in the area.

The Baton Rouge Police Department says two officers encountered 37-year-old Alton Sterling outside a convenience store around 12:35 Tuesday morning. An altercation occurred, and Sterling was fatally shot in the chest and back.

Police first received a call that Sterling was selling CDs outside the convenience store and threatened the caller with a gun.

Video of the fatal shooting was recorded and posted to Facebook. One officer can be heard saying Sterling has a gun while another tells him not to move. Newsy has elected not to show the graphic footage.

Police say they've also recovered other footage from the shooting, including at least one video from the convenience store. The officers' body cameras, according to police, were knocked off during the struggle.

After word of the fatal shooting spread, WAFB reports "several hundred protesters" took to the streets.

Two officers involved in the shooting have been placed on administrative leave, and an investigation into the incident is ongoing.