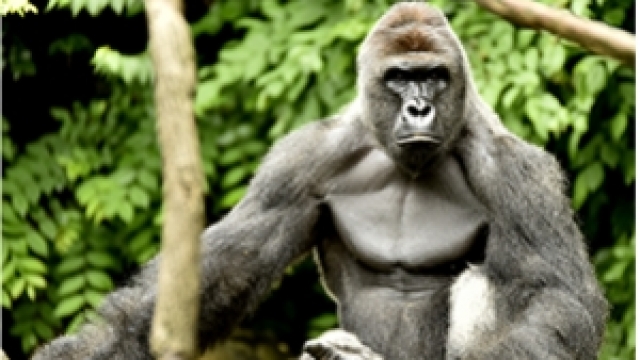 A local prosecutor announced Monday a young boy's parents will not face charges in connection with the death of an endangered gorilla at the Cincinnati Zoo.

Hamilton County Prosecutor Joseph Deters said Cincinnati police had investigated the mother's actions at the zoo, even talking to witnesses who described the woman as "a very attentive mother who simply turned her back."

The 3-year-old boy got through an enclosure at the zoo's Gorilla World on May 28. He fell 15 feet into a moat, where he was picked up by the zoo's silverback gorilla, Harambe. A video taken at the exhibit shows the gorilla dragging the boy through the water.

The zoo's dangerous animal response team decided to shoot 17-year-old Harambe instead of using a tranquilizer.

"In an agitated situation, which the male was, it may take quite a while for a tranquilizer to take effect, but certainly at the incident he would be hit, he would have a dramatic response," the zoo's director explained.

Public outrage grew in the days following the endangered gorilla's death. Many blamed the boy's parents for not watching their child.

The zoo made some changes to the exhibit in the days following Harambe's death, including installing a higher barrier with rope netting. Gorilla World will reopen Tuesday.

This video includes images from Cincinnati Zoo & Botanical Garden and music from Chris Zabriskie / CC BY 3.0.